As with all tissues, the skin and underlying muscle and fat tissues in the neck or jowl area get a saggy appearance over time due to advanced age and the effect of gravity. Weight gain is very effective in this, but the major factor is aging. It is one of the factors that most increase the old look in the face. In addition, the muscles here are deformed and get loose and sag downwards, which is called turkey neck. This is not a very desirable condition..

What is Neck Aesthetics?

Neck lift aims to give a more aesthetic appearance to the neck, to enhance the contours, to tighten sagging skin and muscles and to reduce wrinkles, and to provide a younger and better appearance by removing excess fat. It makes the individual look old and tired, and more overweight than it is, if there is excess fat. In some patients, the neck and jowl area may have excess fat even though they are not overweight.
In such a case, it causes the patient to look more overweight than it is and even older. It is possible to get rid of this condition with an easy surgery called neck lift (jowl lift) or cervicoplasty.
In which cases is neck and jowl lift performed?
It is more appropriate to classify sagging neck and jowl by age groups.

In Young People…
• Sagging frequently due to excess weight.
• Sagging due to fat deposition only in that area.
• Sagging due to small mandibular bone-related posterioly located pogonion and sagging and fatty appearance of the jowl, in other words double chin appearance.
• In cases where the neck is short.
At more advanced ages….
• Again fatty, overweight appearance due to excess weight.
• Only sagging skin.
• Deformed and sagging skin and muscles
• Coexistence of excess muscle, skin and fat.

How is it performed?

In cases of excess weight, local liposuction is performed, if the patient is younger. Excess fat is removed so the patient gets rid of fat causing the jowl to sag. Of course, the skin elasticity should be good for this, in other words the patient should especially be young.
If sag is accompanied by skin and muscles which generally shows up at advanced ages. In such a case, it is necessary to remove fat and repair muscles, as well as to tighten excess skin.
In cases where the pogonion is small, an extraordinarily good appearance is obtained with a small prosthesis implanted in the pogonion. Both jowl and neck are tightened and an improvement is obtained in the facial aesthetic structure since the chin projection increases. This technique, which is frequently used for profile improvement operations, called profiloplasty, which refers to both rhinoplasty and intervention to the pogonion, is effective in jowl and neck aesthetics, and even in lower face lift. In other words, it contributes to both jowl and aesthetics structure of the face.

The surgical intervention is often performed by entering through the line, which is naturally found under the pogonion, and behind the ear. Sometimes only the thread-lifting of the neck is sufficient. However, all interventions vary from patient to patient. So these procedures are planned individually. A procedure for the needs of the individual is performed. Neck lift is often performed in combination with facelift surgeries. Sagging neck is also corrected during lower face lifting operations. After fats are removed, muscles are tightened and excess skin is removed. The sutures usually dissolve spontaneously.

It is possible to perform tightening procedure under local or general anesthesia. It is an easy and painless procedure that lasts 30-60 minutes. It does not require hospitalization. A special bandage passing under the chin is applied. The patient can return to daily routine within 3-7 days depending on the procedure. 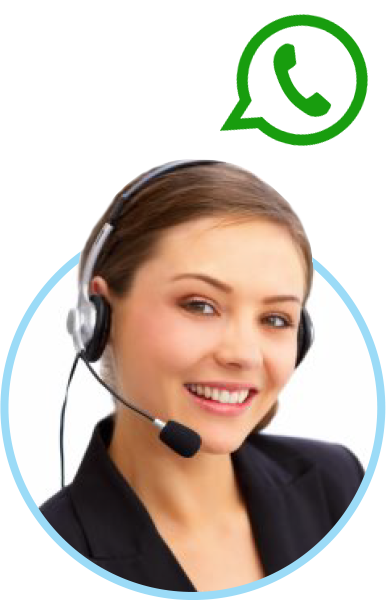